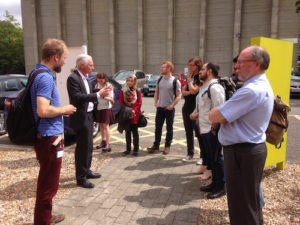 On Tuesday 21 June 2016, eight LoLo students visited the Building Research Establishment (BRE) in Watford. The BRE was founded in 1921 as the Building Research Station, in order to improve housing conditions after the first world war. The BRE carries out a wide range of research, the most relevant to our area probably being the BREDEM family of models, on which SAP is based, and the SBEM model. However, they do also have a colony of termites on site, in order to investigate the effect of termites on buildings!

The first part of the day consisted of a presentation from Dr Paul Davidson (a member of the LoLo advisory board) on the history and purpose of the BRE, followed by questions. The students had a lot of questions on a range of issues, and the session could have carried on a lot longer, had time been available. It was emphasised that the BRE are really interested in research carried out by our students, and are happy to receive any feedback, data or ideas of how models produced by BRE could be improved. Often there is a lack of data on important issues, and even data from relatively small numbers of houses could be of interest. 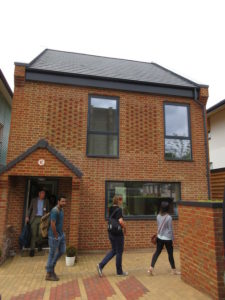 After this, students were given a tour of six different houses. These included a range of construction types, namely prefabricated timber, timber and steel, brick with cavity, clay block, and solid brick. The houses included various technologies, such as photovoltaics, battery storage, heat pumps, hybrid heat pumps, MVHR, automatic window opening, passive vents which respond to changes in humidity, internal solar thermal, rainwater harvesting and advanced lighting controls. The cost of the technologies and construction types was discussed, and the speed with which the houses could be built. The tour also included a Victorian Terrace refurbishment project, to demonstrate how the ‘hard to treat’ properties can be upgraded from EPC rating of band F to band B.

Over lunch there was a chance to talk to some BRE staff and discuss our own research. There was enough time to look around some of the other innovative houses after lunch. It was interesting to see and feel what the houses were like to be in, rather than only concentrating on energy consumption.

Overall, it was a really good opportunity to meet and hear from others who are doing research in energy and the built environment, and also to see and experience various innovative houses. 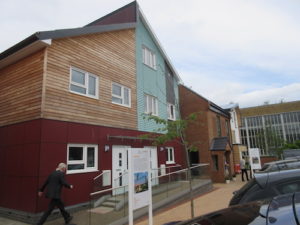 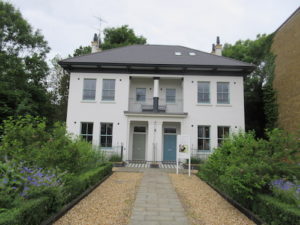 The Prince’s Natural House, designed by the Prince’s Foundation for Building Community 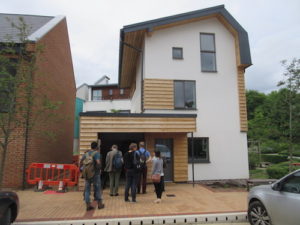 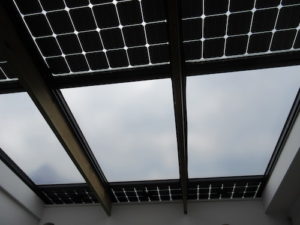 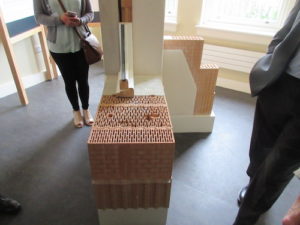 Trapped-air clay blocks used to construct the Prince’s Natural House, which has walls with a U-value of 0.2 W/m2K 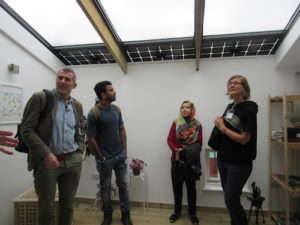 Dr Simon Taylor and LoLo Students in the ZedFactory House

LoLo Student Conference 2016 - How many ways can you change a light bulb? Exploring methods in energy research